Cowin has Specialized in Underground Construction since 1924 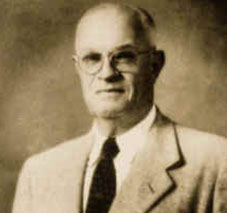 Cowin & Company, Inc. has been in the business of giving customers what they want for more than 85 years. This tradition began with mining engineer Percy G. Cowin who established the Birmingham-based company in 1924. Most of Cowin’s mine construction during the 1930’s and 1940’s was in Alabama and surrounding states. With the decline of coal and iron ore mining in the 1950’s and 1960’s, the company diversified, turning to highway, railroad, hydro and sewer tunnel engineering and construction. Diversification brought expansion into the mid-Atlantic and Midwestern states where clients quickly discovered Cowin’s dependable reputation.

Until his recent death, John J. Cowin continued the leadership of the firm that his father founded. John entered the business after earning Engineering Degrees at Stanford University and the University of Alabama. Except for military service, he spent his entire career in the underground construction industry. As President for fifty years, he left his imprint of excellence and integrity on the mining construction company which is now well-respected by customers, peers, suppliers and employees. At present, the Company is in the forefront of its construction industry and still being led by the Cowin Family and its mining tradition. 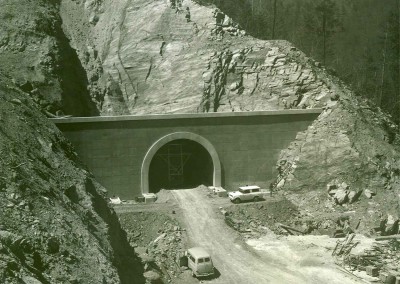 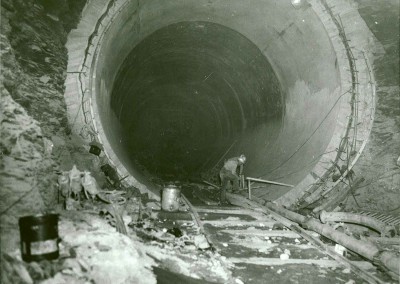 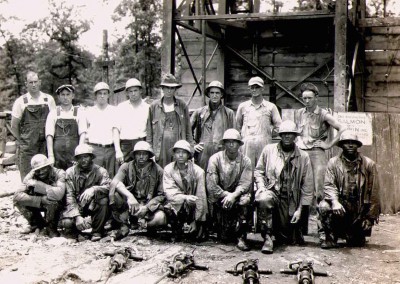 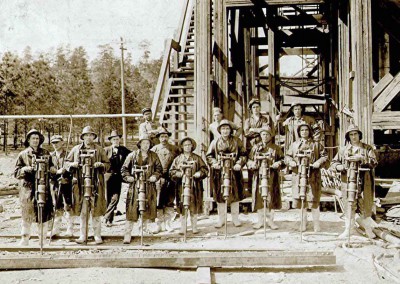 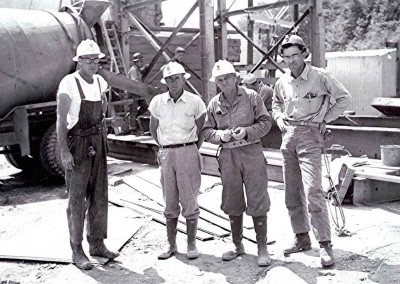 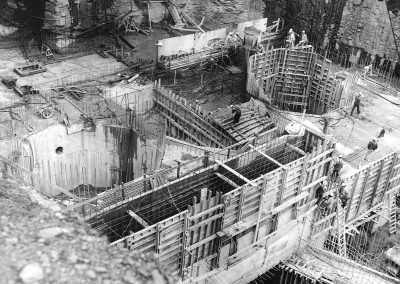 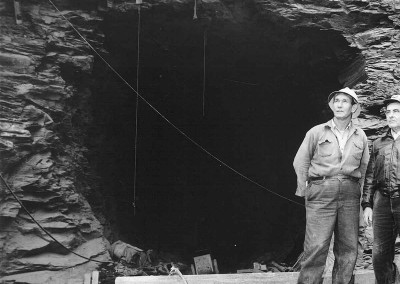 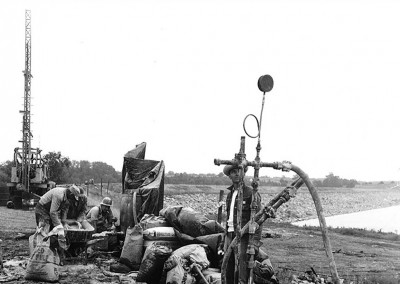 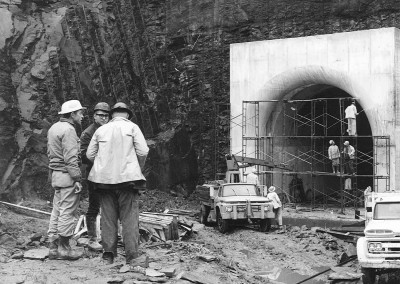 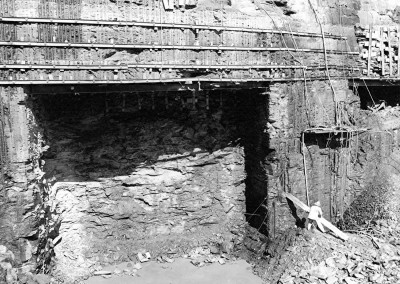 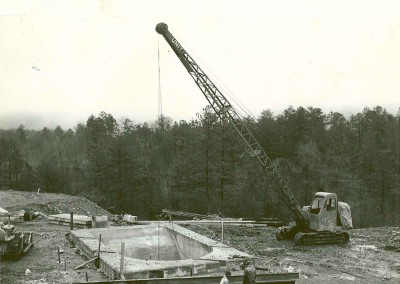 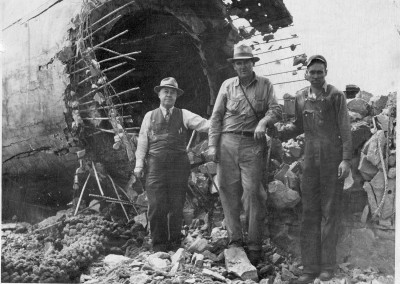 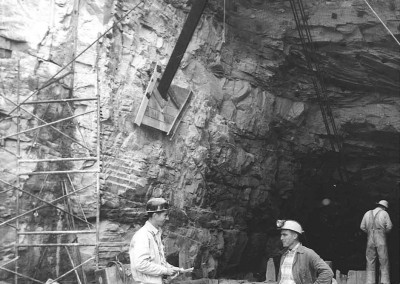 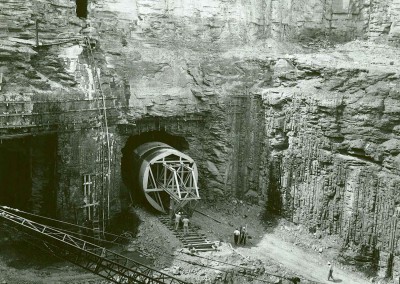 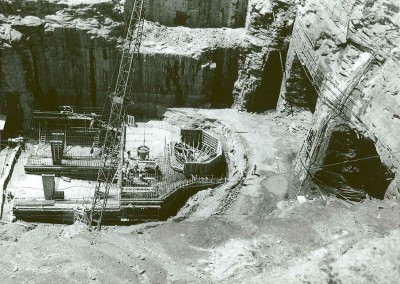 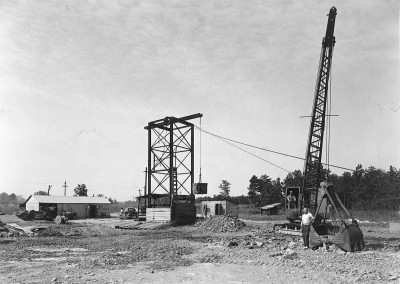 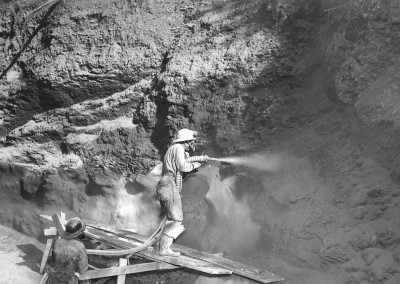 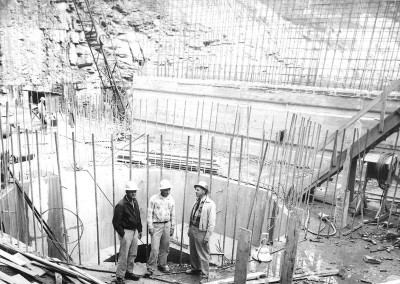 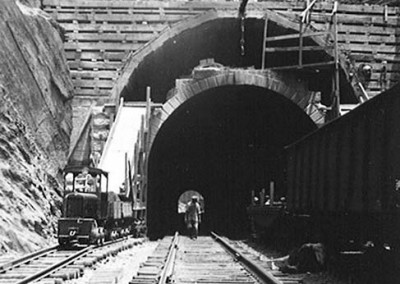 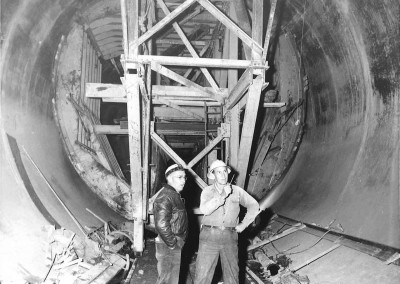 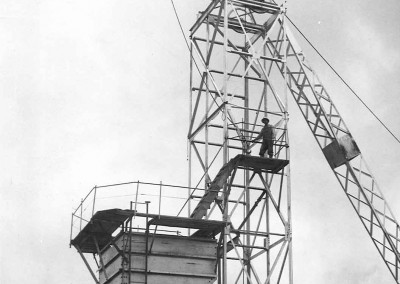 Looking for mining contractors or engineers?